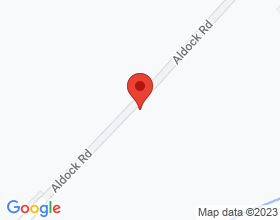 I really enjoyed this course, the first 9 were shorter and a quick play. The back nine were a bit longer and at times stretch past 300 feet across a field. I enjoyed these gives you a chance to really let your disc fly.

This course apparently got a new face-lift, so my group kind of played a little backwards. We started out on the original first 9, and those were some fun holes! They were tactical, picky, and you could usually choose different routes on any of them, so you could throw forehand or backhand.

10-18 were also awesome holes. Some of them were a bit more difficult than others, but they were still fun. And there were some longer holes out in a field to stretch out and get out of the brush on.

The new 9, however... Maybe I was just getting tired, but those holes seemed slightly above and beyond. They were really difficult. Super tactical and a little bit too long for the amount of trees and bends in the way.

But all in all, thsi was an awesome course.