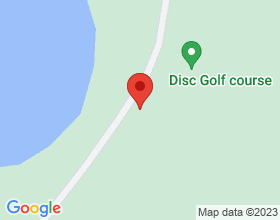 This course can be challenging. Some of the pins have changed recently, for the better. It has been a popular course for many years for good reason, a great variety of holes, mostly wooded but some open. Can be busy, and you do have to pay to park, it is in a county park. Save yourself some dough and buy a pass for 25 bucks.
Nice park too.

Ok course, not very challenging, you have to pay to get in, very busy sometimes. Some people act like they own the course! And no there wasnt a tourney going on. Its the same people, and it has happened several times when they have brought the course to a crawl. Can be more of a pain to play then its worth. Majority of the folks out there are very polite though, its just a few that ruin it. Maybe if they get rid of the alcohol, there would be less problems. Not against drinking a couple and playing, just some ruin it for the rest.