Year Established:
2007
Rating:
4.25
Average: 4.3 (4 votes)
Location Type:
Park
6322 W. 133rd Ave
Crown Point, IN 46307
United States
Host site of many annual events and of the 2010 and 2013 PDGA Professional World Championships. Lemon Lake has also been awarded the 2018 Tim Selinske United States Masters Championships and became the first PDGA Regional Development Center for Disc Golf in 2015. Home to The Indiana State Disc Golf Museum and The Lemon Lake Flight Center Visitor's Center. The course sports a wide variety of shots in the woods, along the lakeside and open shots with rolling hills. The most open course at Lemon Lake and the 4th most challenging of the 5 courses at this park. #6 is 630' along the southern edge of the park. *July 2017 - temporarily reconfigured while tree work is done on #16, 17 and 18. 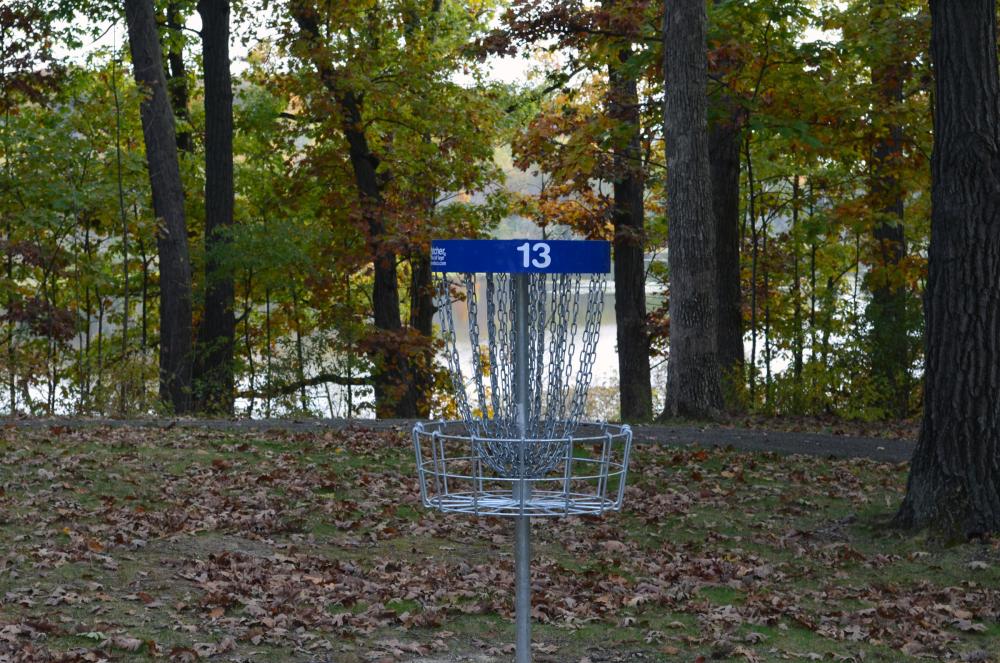 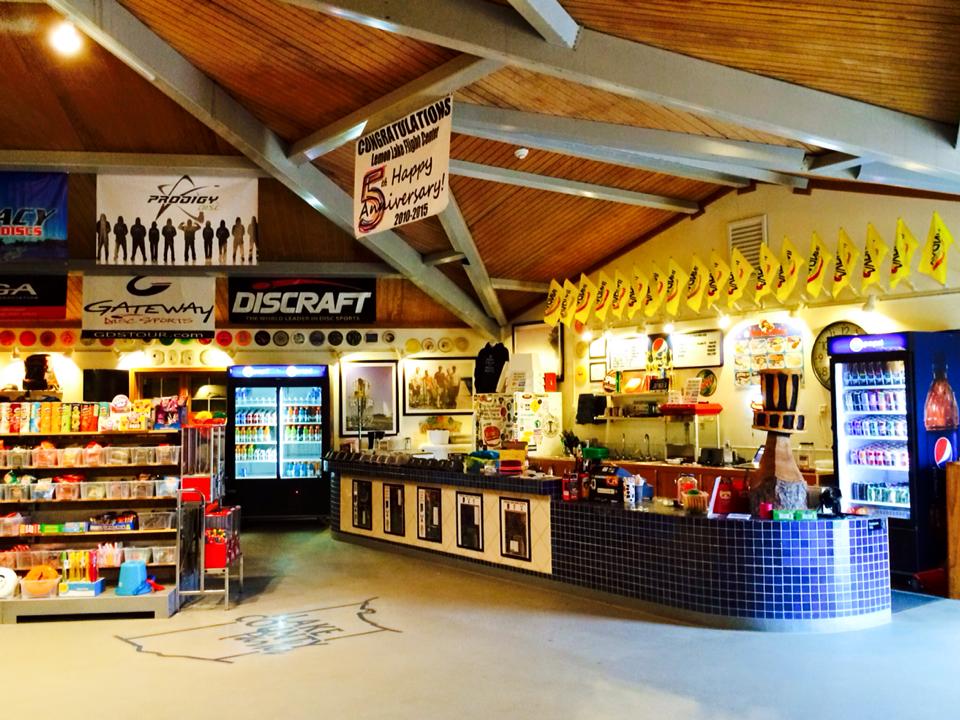 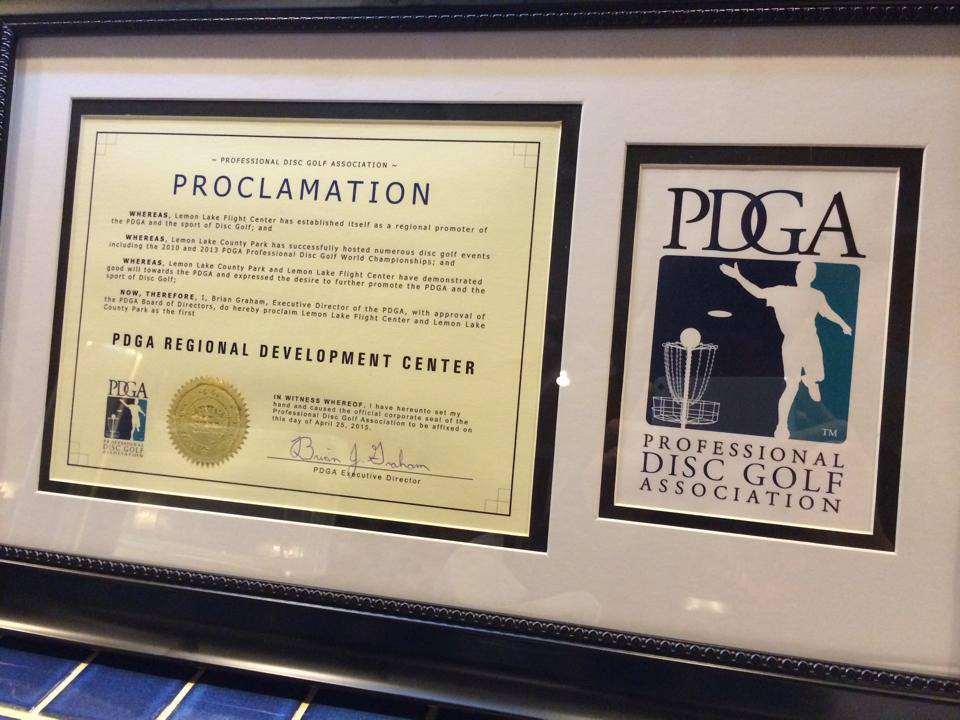 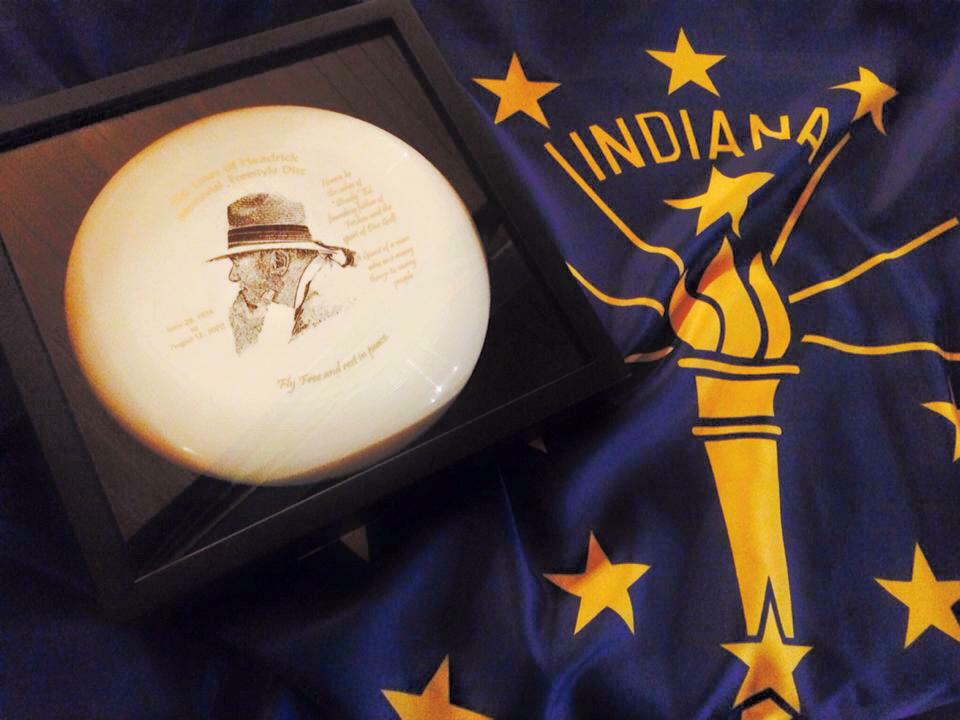 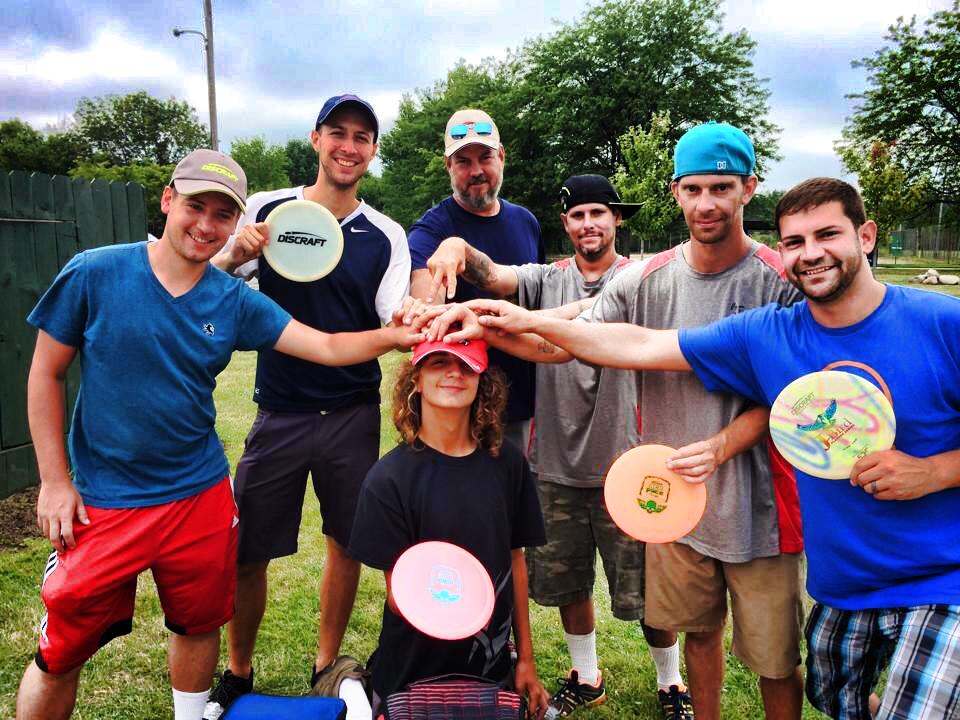 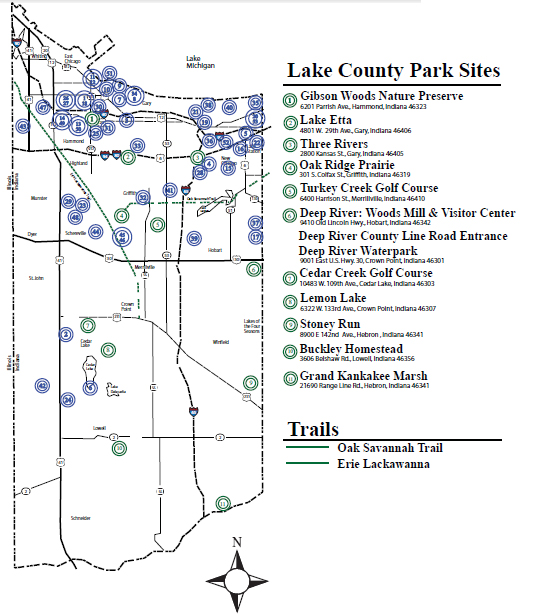 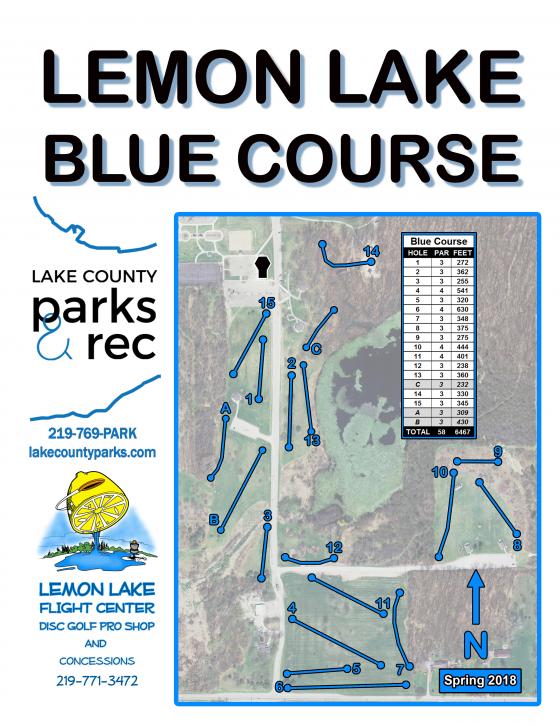 Beautiful course, played it for the first time yesterday. Scenary is killer, and some wicked doglegs.

I was majorly disappointed in Lemon Lake. It was talked up so much I expected a lot. The grounds are beautiful, but maps, signs, tees and holes were pitifully marked. We've been playing at The Oaks in Frankfort IL, and compared to their course Lemon Lake was low budget. (even though it's the only course we've ever had to pay for: $8)
We quit on the 10th hole because even with the map we couldn't find the 11th tee. The baskets are colored (red/blue/white/etc.) according to the course, but when there are two blue baskets in front of you and nothing to give a clue which one you should be shooting for...
Many of the cheap plastic maps on the tees were broken and even when they weren't they were no help at all.
Again, beautiful course, but with all the money they pull in there you'd think they could spend a little bit on signage.
Everyone we talked to say "You should play with someone that already knows the course"... I don't think that should be a requirement. Signage is inexpensive, no excuse for the frustration the half effort caused.

if you havent played at >>>LEMON LAKES