Formula changed with an eye toward balance 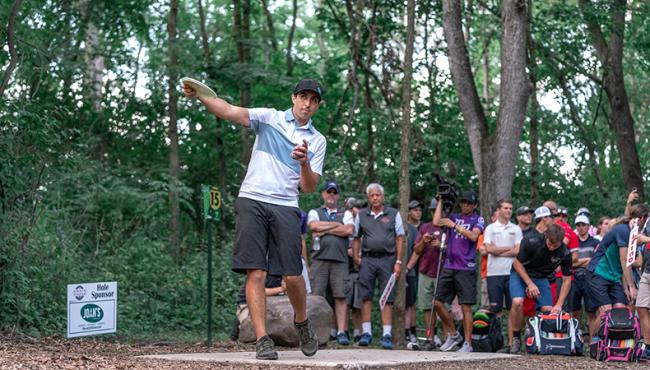 Paul McBeth is the top-ranked disc golfer in the world once again. Photo: Alyssa Van Lanen

The 2019 season was historic for Paul McBeth and Paige Pierce, as the dynamic duo collected their fifth PDGA World Championship titles and PDGA Player of the Year accolades.

It’s no surprise, then, that as the 2020 season begins they will enter competition as the top-ranked players in the world.

The End of 2019 PDGA World Rankings were released today, with both McBeth and Pierce retaining their hold on the top slot from the end of 2018. In addition to their world championship crowns, each were rewarded handsomely for their average round rating over the previous 12 months (WRPR), victories at the European Open (EURO), and dominance on both the PDGA National Tour (NET) and Disc Golf Pro Tour (DGPT) stages.

How PDGA World Rankings are calculated »

McBeth and Pierce, though, are not the only story in this rankings update. Perhaps more significantly, the PDGA Board of Directors and PDGA Tour Manager approved a change to the rankings formula with an eye toward the results more accurately reflecting the level of talent in the sport’s upper echelon. Previously, all six of a player’s points categories were evenly weighted, causing a low finish at a single tournament to weigh down a player’s ranking.

Now, if a player has received points in four or more categories, their worst category is dropped if that number is worse than their WRPR. Here are two examples from the table in practice:

As a result, a player with a single low finish is less likely to be penalized in the rankings if they have a track record of otherwise outstanding play.

Finally, the new World Rankings have yielded one more change: Instead of a single annual installment, the standings will also be updated throughout the season. Expect fresh updates to the list on the same day as the May, August, and November player ratings updates. 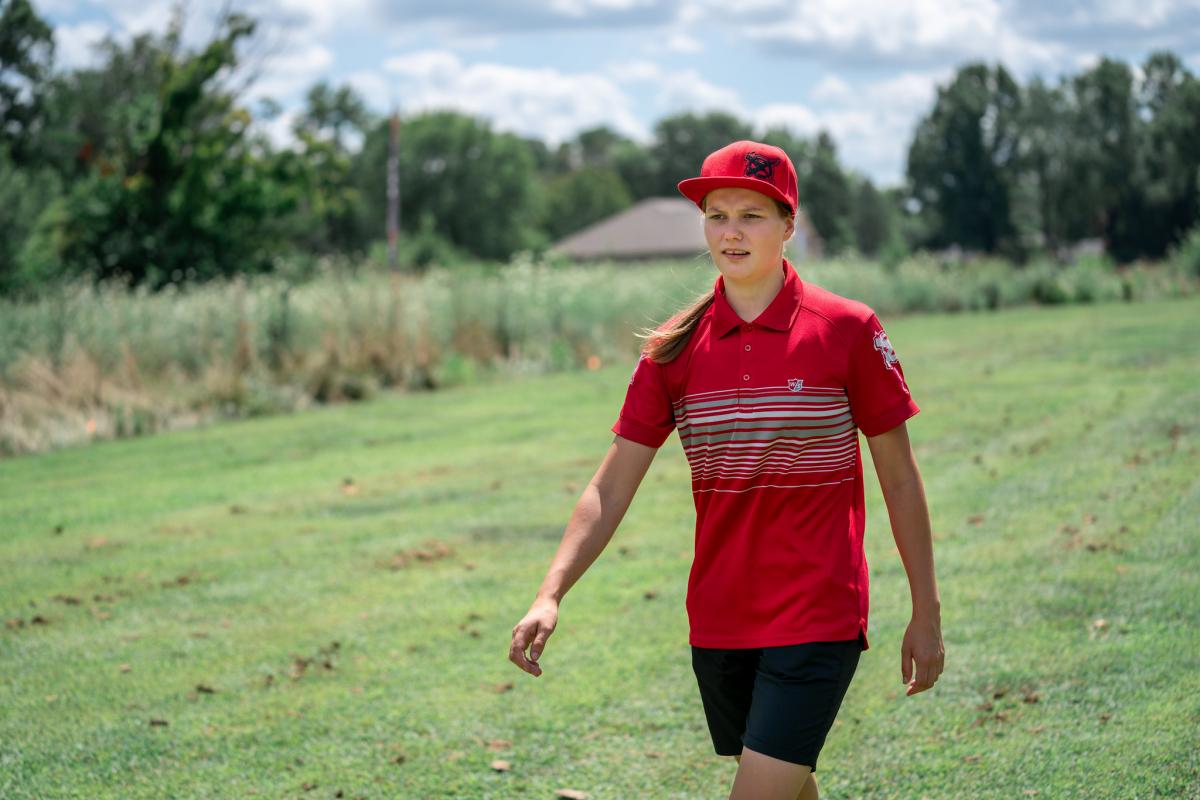 McMahon's in his rightful place. It registered as a surprise and garnered some social media rancor when Eagle McMahon dropped to 10th place in the 2018 year-end rankings. It was a bogey in the rankings formula, for sure, and now that it’s been addressed McMahon is slotted in at third. He still hasn’t quite broken through the World Rankings Major barrier (yes, he has one to his name, from the 2018 Konopiště Open), but his consistency on the PDGA National Tour and Disc Golf Pro Tour is paying dividends.

Second place doesn’t exist for Pierce. A sign of how truly dominant Pierce was in 2019: Her runner-up finish at the United States Women’s Disc Golf Championship was able to be dropped from her rankings calculation because it was her lowest entry. Wow.

The world is where you make it. Despite not competing west of Kansas in 2019, Chris Dickerson still managed to snag a top 5 spot in the rankings. That’ll happen when you snag top 5 spots at Pro Worlds and the USDGC.

International women are on the rise. Three of the top six women’s players in the world call Europe their home, with Finland’s Henna Blomroos and Eveliina Salonen and Estonia’s Kristin Tattar making their mark. Ironically enough, Blomroos, the highest-ranked of the trio, was the only one who didn’t rack up a stateside win in 2019.

Welcome back, Simon. While the internet was abuzz about McMahon’s 2018 ranking, few mentioned Simon Lizotte’s drop to 17th after dismal showings at Smugglers’ Notch (25th) and the USDGC (52nd). The German star rebounded with an eighth-place showing at Peoria’s Pro Worlds and netted three high finishes on the National Tour to soar back up the table and into sixth.

Clemons is cruising. The 10-14 slots were full of significant jumps, but none more than that of Chris Clemons. Disc golf’s top-rated left-hander is now the top-ranked left-hander, as Clemons used a late-season surge to move up 38 spots in the World Rankings. "It really reflects how the top players in the game are playing at the big tournaments, so it's really cool to see," Clemons said on the February 5, 2020, episode of PDGA Radio. "That gives me even more excitement to get that top 10 and keep working for more."

The next generation of women is waiting. The average age of 14th-ranked Valerie Mandujano, 17th-ranked Hailey King, 19th-ranked Heather Young and 20th-ranked Callie McMorran is 19.25. The future is bright in the FPO field.