2023 edition will be held over the Labor Day weekend 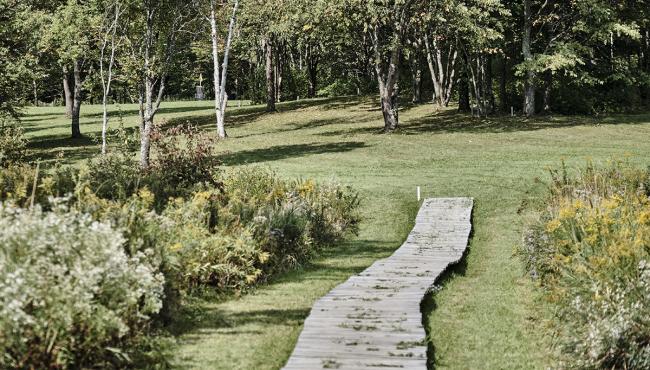 After this weekend’s Disc Golf Pro Tour Playoff – Green Mountain Championship, the next time that the sport’s elite step onto the incredible property at Smugglers’ Notch, it will be to compete in the 2023 PDGA Professional Disc Golf World Championships.

A beloved and anticipated stop on the Elite Series year-in and year-out, Smuggs, as it’s often referred, will play host to Pro Worlds for the first time since 2018.

Pro Worlds is set for Labor Day 2023, running from August 30 through Sunday, September 3.

DGPT Director and 2023 PDGA Pro Worlds Tournament Director Jeff Spring, a Vermont native who installed the two courses — Brewster Ridge and Fox Run Meadows — spoke about Worlds returning to the Green Mountain State for the first time since the sport exploded in the past few years. 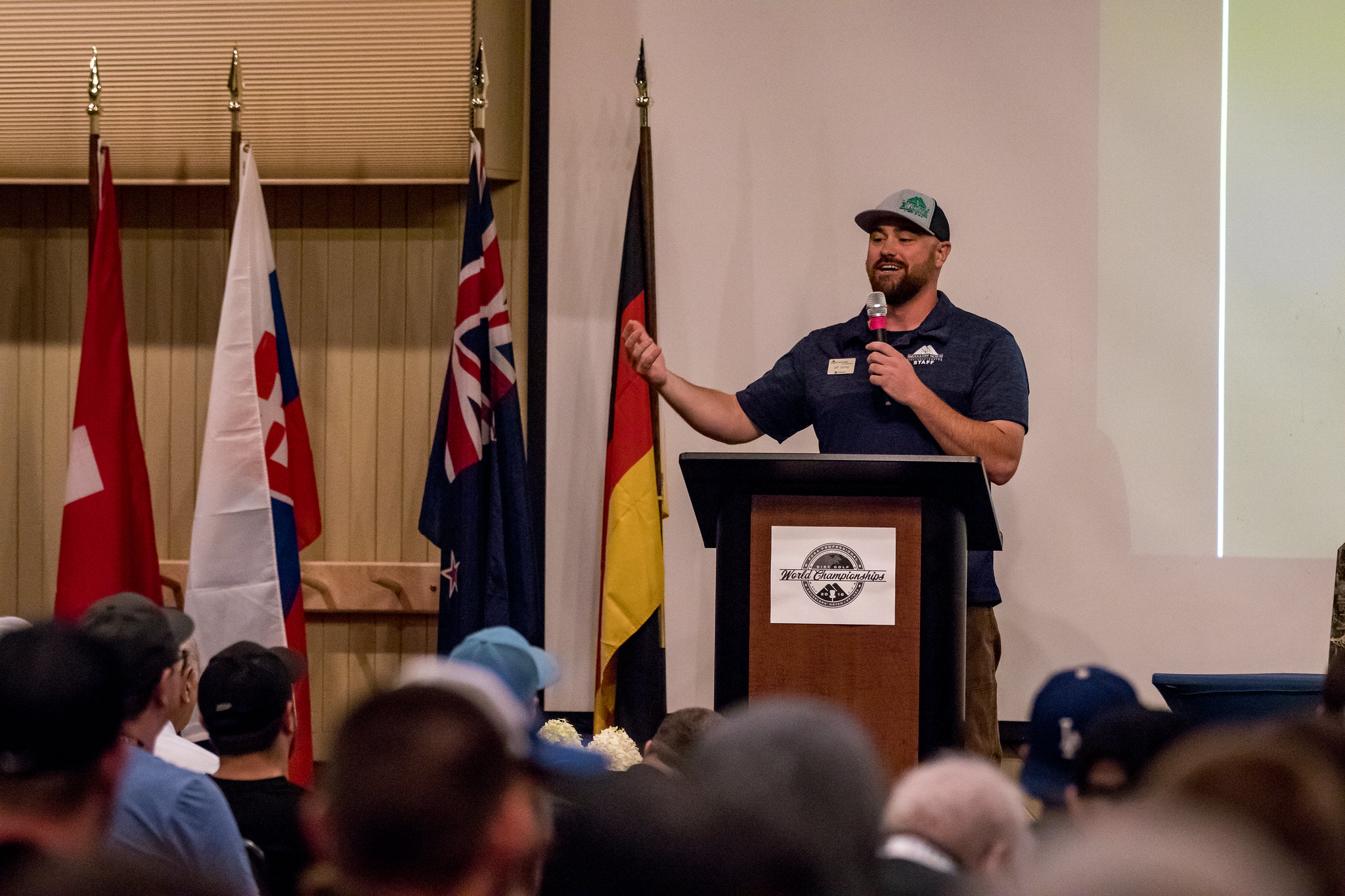 “It feels like 10 years since then,” Spring said. “So much has changed and evolved in the pro side of the game.

“We’ve got some significant changes planned and will start in the fall. We’re looking to upgrade the facility here and we’re really excited to make those announcements.”

In July, Brewster Ridge celebrated its 10th anniversary, said Spring, who worked at the resort running the ski and ride school, as well as getting the disc golf center up and running.

“This organization, Smugglers’ Notch Resort, is second to none,” Spring said.

Spring also noted that the 2023 DGPT schedule is expected to be announced soon.

The DGPT – Green Mountain Championship, the inaugural event of the DGPT Playoffs, begins Thursday and runs through Sunday.