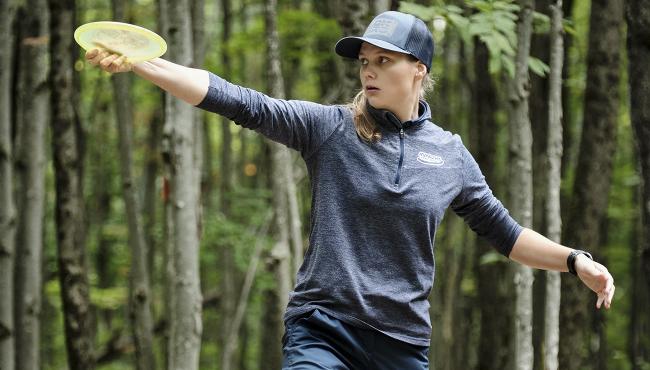 Henna Blomroos leads the GMC after the first round. Photo: DGPT

The leaves in north Vermont began to slowly change as autumn crept in Thursday to start the ninth Green Mountain Championship.

On the course, things are heating up.

The inaugural Disc Golf Pro Tour Playoffs kicked off at Smugglers’ Notch in chilly conditions and a steady breeze that found its way through the corridors of Brewster Ridge.

With just two playoff events before the DGPT Championship in October, a number of players are jockeying for position in the bracket-style event and others are simply aiming to move into a position to play one more week.

A few are just carrying over their performances from the 2022 PDGA Pro World Championships just two weeks ago.

Henna Blomroos is checking a few of those boxes. 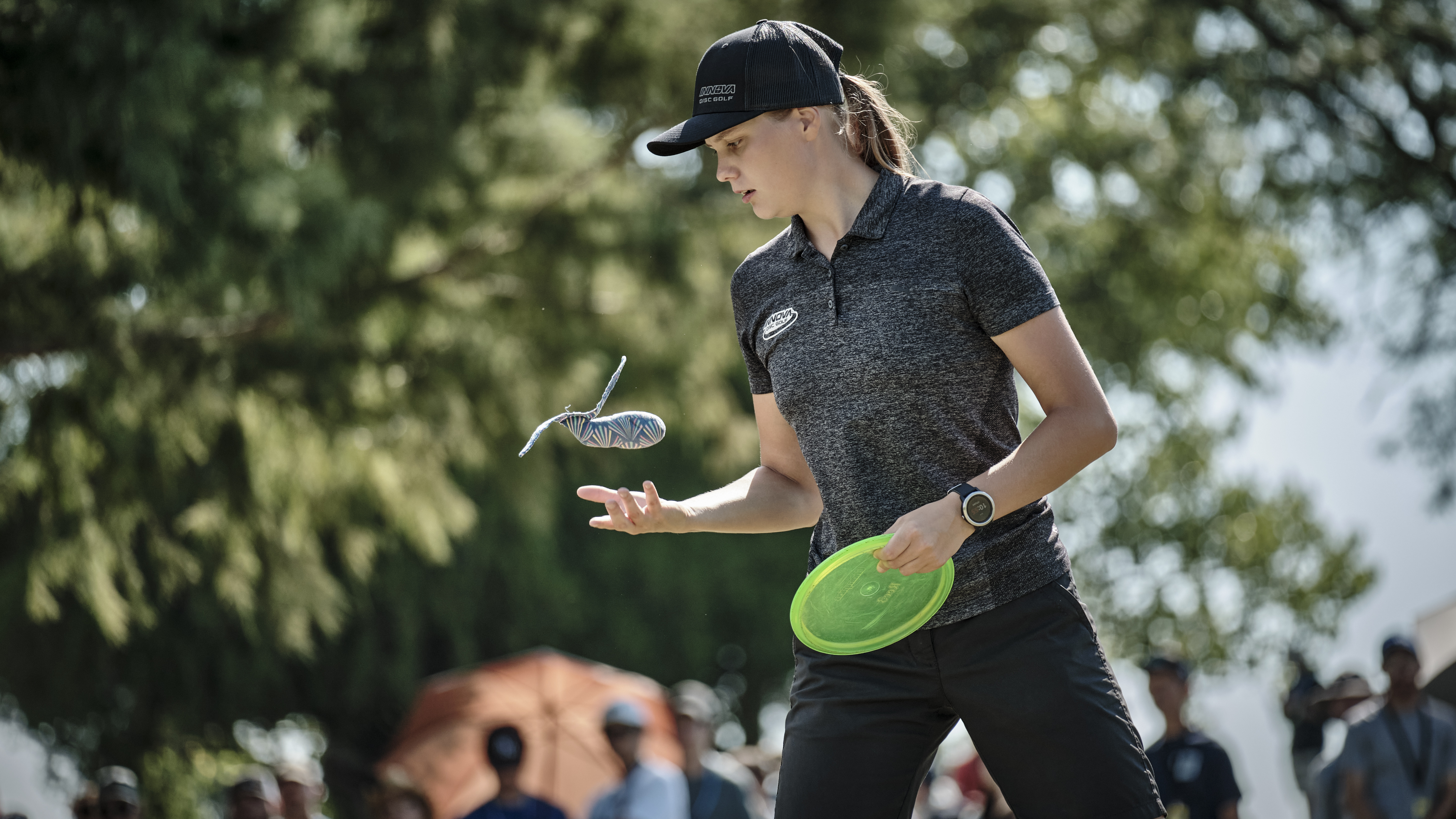 Blomroos, who finished second at Pro Worlds, powered through the opening round on Thursday and leads by a single stroke. Blomroos was just outside of the cut line to qualify for the play-in round of the DGPT Championships. After the first round, she jumped to 14 in the standings, which gets her into the finale.

Players receive points for their finishes at PDGA Majors, Elite Series and Silver Series and each tier is rated differently. The final playoff event, next weekend's MVP Open, will have a field of 88 MPO players and 44 in FPO.

Vanessa Van Dyken is tied for third after the first round and jumped three spots closer to the cut line of the top 20 players who qualify.

Blomroos led in strokes gained tee-to-green (8.83) and was first in Circle 1 in regulation.

Kristin Tattar, the 2022 World Champion, is one stroke back at 2-under and moves to the top spot in the DGPT Standings. Van Dyken and Missy Gannon are tied for third and round out the lead card for Friday.

Jennifer Allen moved up four spots to currently qualify for the play-in round. 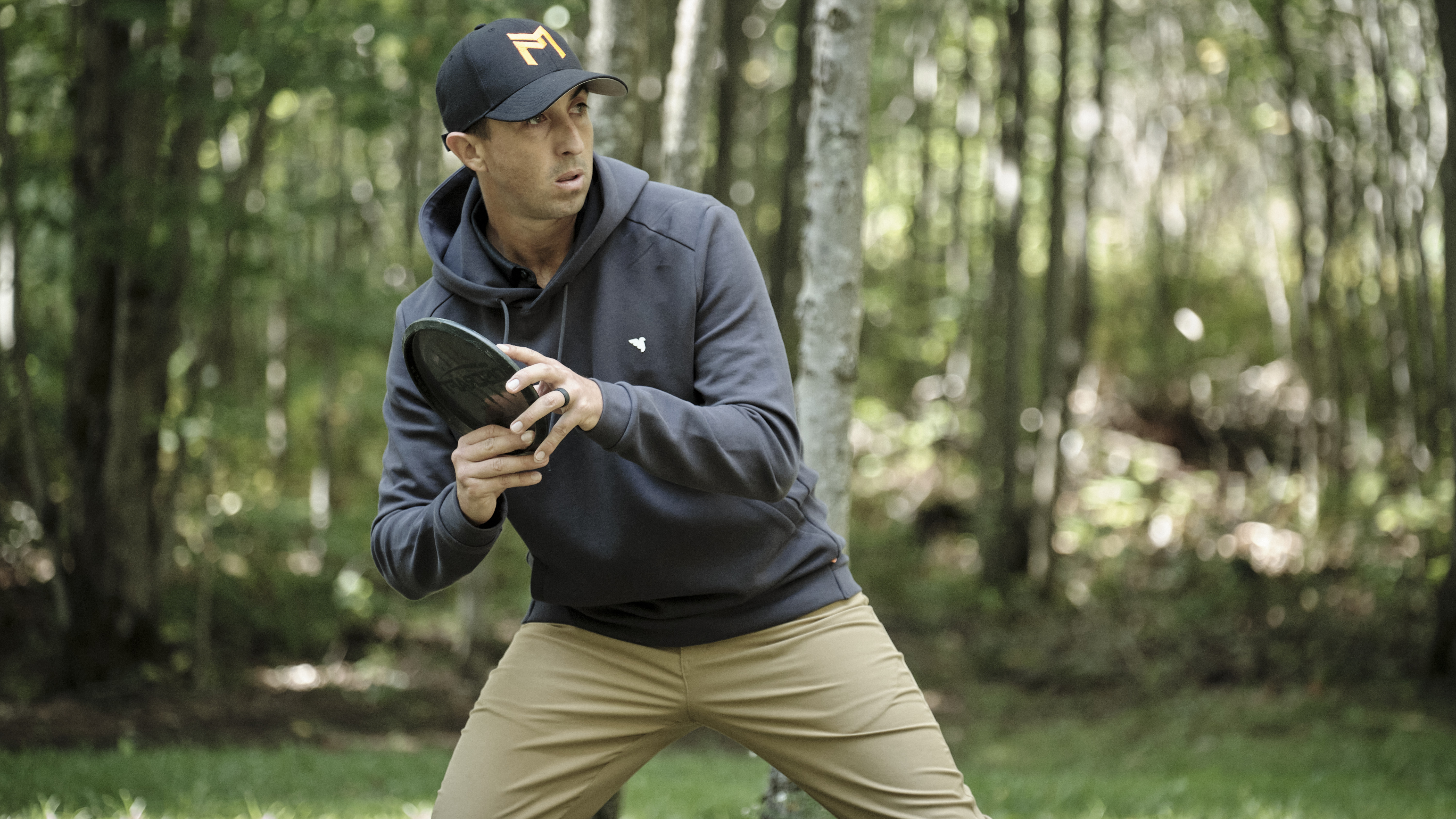 Paul McBeth was the only player to hit double digits at Brewster Ridge but the scores are tight. Photo: DGPT

In MPO, Paul McBeth returned to the course for the first time as a six-time PDGA World Champion and picked up right where he left off.

McBeth, No. 1 in the DGPT Standings, was the only player in the field to hit double digits at 10-under with a 5-for-6 start and a 5-for-5 finish.

Five players — Gregg Barsby, Ricky Wysocki, Kevin Jones, Isaac Robinson and Chris Dickerson — are just one stroke back a 9-under.

Seven players are at 8-under and three more are 7-under. 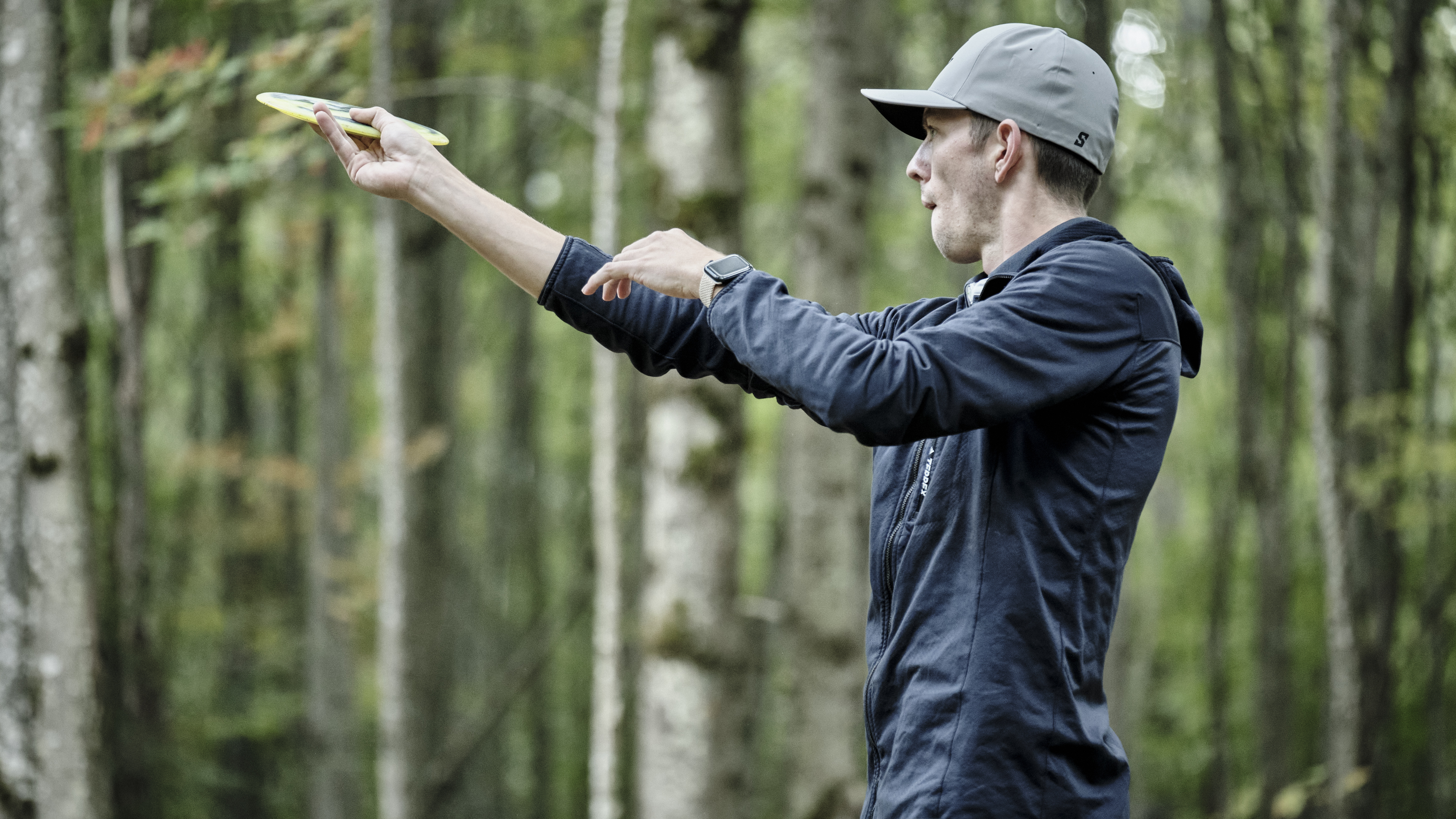 Casey White made a move in the DGPT standings with a strong start in Vermont. Photo: DGPT

The biggest change, standings-wise, was Casey White with an 8-under opening round to jump into the play-in round. Thomas Gilbert moved into the play-in and remains on the cut line in the top 36 who advance.

The weather is changing, so are the standings, and things are just heating up.