Sunday for Ricky Wysocki started with a 72-foot par save in the pouring rain. It ended with a roaring run down 18 as the rain returned at Smugglers’ Notch.

But not before some big-time drama.

Chris Dickerson, the defending champion who erased Wysocki’s lead to tie things up heading into the 72nd hole of the week, had just sailed his drive OB right to end his repeat bid.

Standing on the spot where the 2023 PDGA World Champion will be crowned, Kristin Tattar spoke about living her dream.

She’s two weeks in as the reigning World Champion and in the middle of an incredibly dominant season in which she added another trophy to her collection on Sunday at Smugglers’ Notch, Vermont.

Tattar finished her fourth event of the season with an average rating of over 1000 as she grabbed the win with a strong final day at the Disc Golf Pro Tour Playoff – Discraft’s Green Mountain Championship.

“This is what I’ve been dreaming of, and it’s here,” Tattar told Zoe AnDyke of DGN. “I’m just trying to enjoy every moment of it.

Showdown at Smuggs for GMC Title

Kristin Tattar and Henna Blomroos are tied with 18 holes to go in Vermont. Photo: DGPT

It’s coming down to the wire to kick off the 2022 Disc Golf Pro Tour Playoffs.

Kristin Tattar and Henna Blomroos are tied at the top, and Ricky Wysocki is looking to continue his dominance in Vermont.

But it’s far from over at Discraft’s Green Mountain Championship as one more run through Fox Run Meadows — and mother nature — stand in the way of crowning the champion. 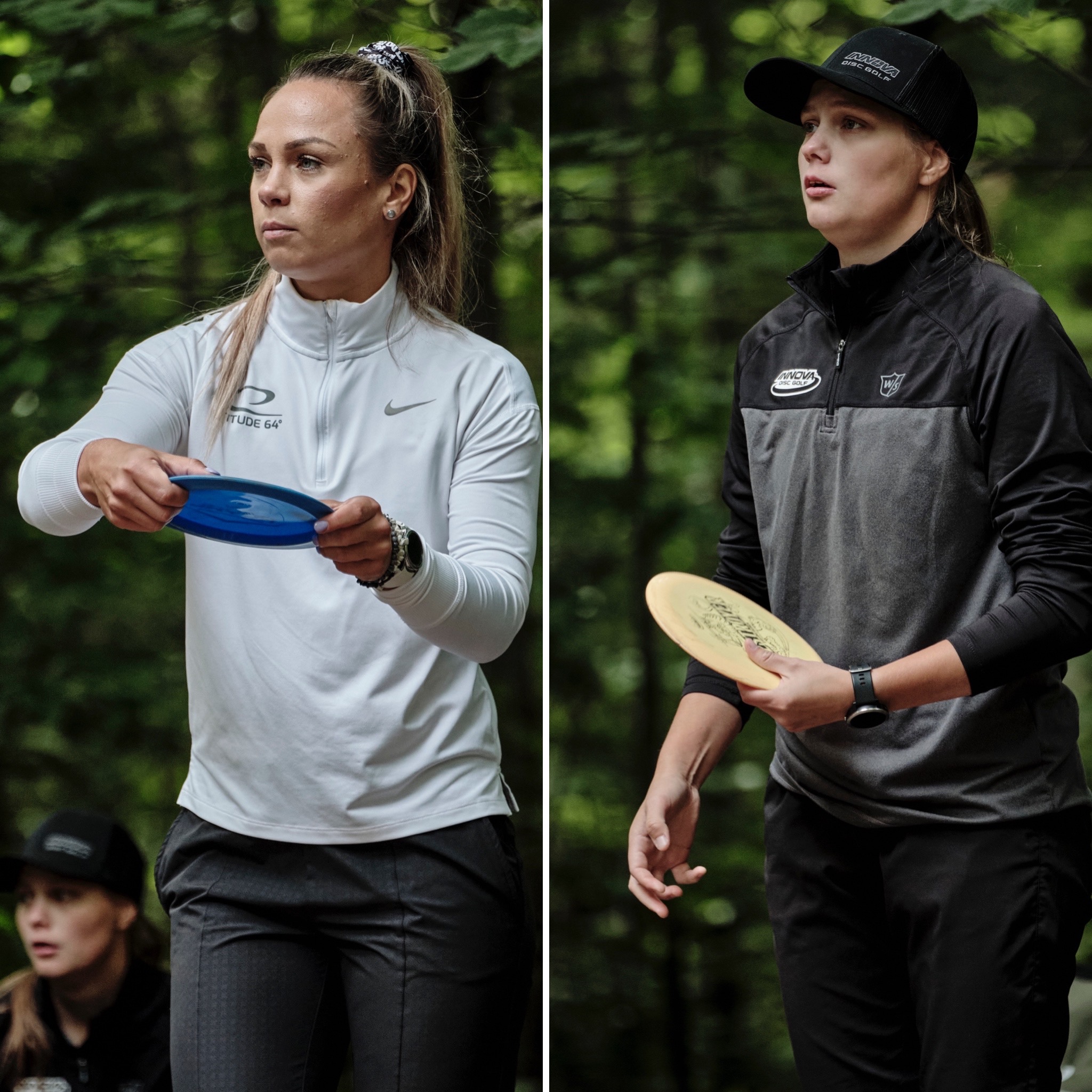 There’s a new leader, but the battle in MPO at the Disc Golf Pro Tour – Discraft Green Mountain Championship remains tight at the midway point.

Ricky Wysocki continued his dominance over Fox Run Meadows while the European duo of Kristin Tattar and Henna Blomroos have made it a two-player race heading into the weekend in Vermont.

Henna Blomroos leads the GMC after the first round. Photo: DGPT

The leaves in north Vermont began to slowly change as autumn crept in Thursday to start the ninth Green Mountain Championship.

On the course, things are heating up.

The inaugural Disc Golf Pro Tour Playoffs kicked off at Smugglers’ Notch in chilly conditions and a steady breeze that found its way through the corridors of Brewster Ridge.